At the heart of the on-going tussle between Jack Mas Alibaba Group and regulators in China is the control over troves of consumer-credit data that authorities believe have given the e-commerce giant an unfair advantage over its competitors, according to a report on Wednesday.
How to regulate data monopolies is at the heart of the issue here, an adviser to the antitrust committee of Chinas State Council, or cabinet, was quoted as saying by The Wall Street Journal.
On December 24, the State Administration for Market Regulation (SAMR) said it had launched a probe into Alibabas suspected monopolistic acts, including forcing merchants to choose one platform between two competitors.
This followed the last minute suspension, the previous month, of what was expected to be a record-breaking $35 billion initial public offering (IPO) of the Ant Group, which is the groups financial arm and behind Alipay, Chinas biggest digital payments company.
Chinas State media said last month Mr. Ma was summoned for talks ahead of the Ant Groups IPO, and talks with regulators are on-going.
The Peoples Bank of China Chinas central bank said last month it was, along with the banking and insurance regulator and the securities regulator, holding talks with the Ant Group aimed at implementing financial regulatory requirements, holding onto fair competition and protecting consumers legitimate rights.
The Wall Street Journal report said central to the crackdown on the Ant Group was what regulators view as the unfair competitive advantage the company has over small lenders or even big banks through swaths of personal data harnessed from its payment and lifestyle app Alipay, adding that equipped with that information, Ant has originated loans to half a billion people and has gotten about 100 commercial banks to supply the majority of the funding.
Authorities now, the report said, were seeking to overturn that business model and planning to break what they see as the companys monopoly over data, including by reportedly considering a plan requiring the group to feed its data into a nationwide credit-reporting system.
The on-going probe has led to speculation about the future of Mr. Ma, who has cut back on public appearances since the IPO suspension. On Tuesday, the CNBC business news channel in the U.S. reported that the billionaire was not missing but lying low for the time being.
While neither regulators nor State media in China have accused him of personal wrong-doing, he has been asked, Bloomberg reported earlier, to stay in the country while investigations into the group continue.

The Springboks' two Rugby Championship Tests against the All Blacks look set to be played on neutral ground following confirmation that New Zealand's borders will remain closed for international travel until early 2022.

The Springboks’ two Rugby Championship Tests against the All Blacks look set to be played on neutral ground following confirmation...

The Food and Drug Administration (FDA) on Thursday expressed confidence that the country will not face a “big problem” over the supply of oxygen tanks amid the COVID-19 pandemic.

The Food and Drug Administration (FDA) on Thursday expressed confidence that the country will not face a “big problem” over... 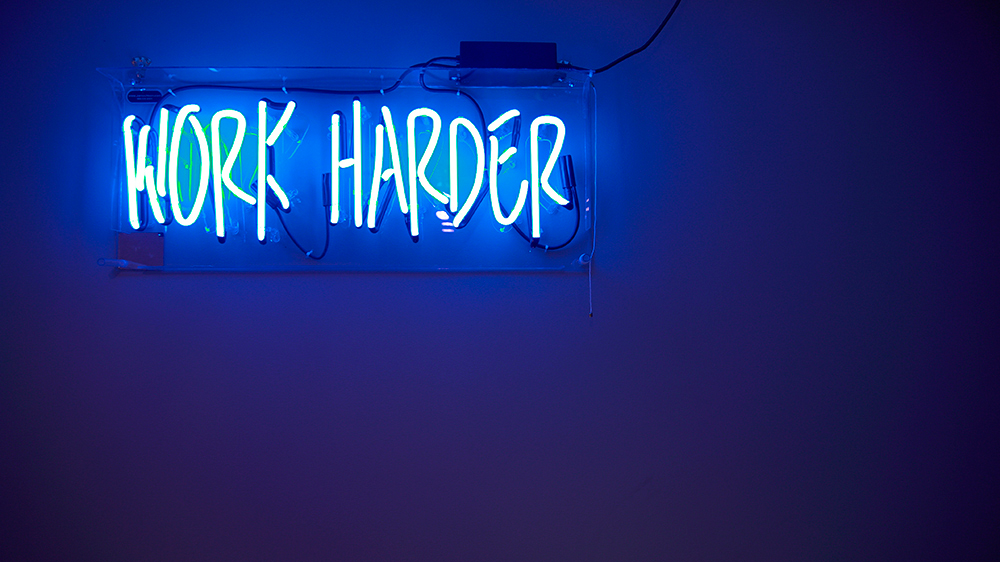 Expectant mothers should be offered the Pfizer vaccine at any stage of pregnancy, the RACGP and RANZCOG have said.

News Expectant mothers should be offered the Pfizer vaccine at any stage of pregnancy, the RACGP and RANZCOG have said....

Arsenal fans have been speaking of their relief following the news that the Gunners have pulled out of talks to...